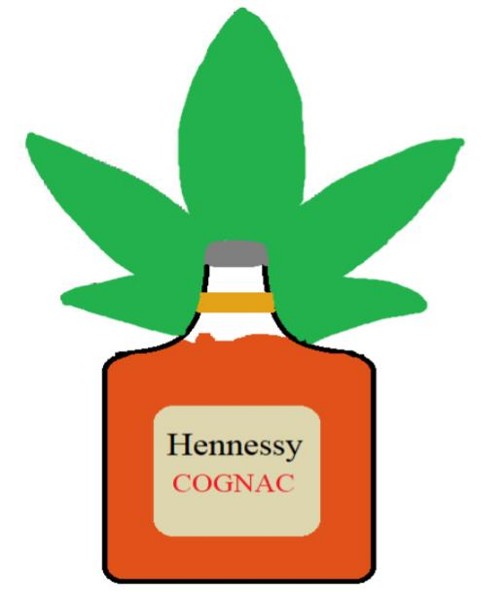 Amphetamines, cannabis, hennessy, bourbon, all substances that make a high schooler truly a HIGH schooler. In today’s day and age, high school has come to be known as the pinnacle of a student’s childhood, despite the high pressures placed on the students. Many people claim that the use of drugs on campus or by high school students has decreased. Despite this common misconception, it has been proven that drug use among students has drastically increased over the past 4 years alone. 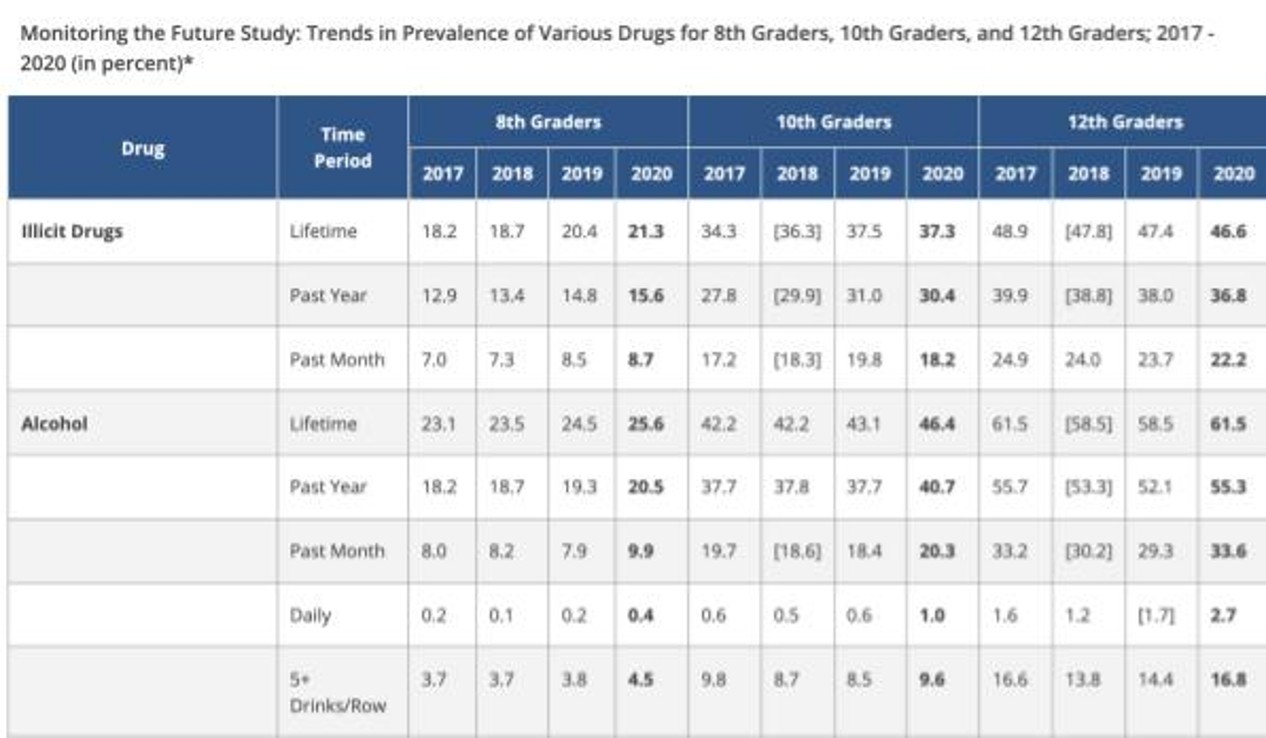 Now this data truly makes one wonder what causes the students to begin or increase their abuse of the illicit substances and alcohol. I believe that the answer is a combination of factors, all of which amount to the stress that the student places on themselves or has placed on them by members of their family. Aside from coursework, many kids are a part of clubs or school sports, both of which require great amounts of commitment. You may be asking how drugs play a part in the amount of stress that students feel, well, that can be answered simply by saying the words weed, vapes, and tobacco. It is commonly taught in health classes that although tobacco and other substances may be addictive, they do trigger a release of dopamine allowing a normal or greater amount to be released, leading to feelings of euphoria. This promise is appealing to many students as it allows them to feel good despite the constant pressures placed upon them.

Overall, substance abuse in teens can be seen as the result of nurture. The simplest way to fix this substance abuse problem is to introduce the anti-drug campaigns from a younger age. This allows the ideals to have a longer and lasting effect on the students as they will be raised in a setting in which the activities are frowned upon. Further, many students are exposed to abuse at home, so parents must refrain from abusing the substances as it would limit the nurture of the abuse. The best way to ensure a safer, cleaner future is to attack the problem in the early stages as well, i.e. elementary school and early middle school.

Aryan Sripada is a Senior at Washington High School. He aspires to be a surgeon with a specialization in either pediatrics or orthopedics.